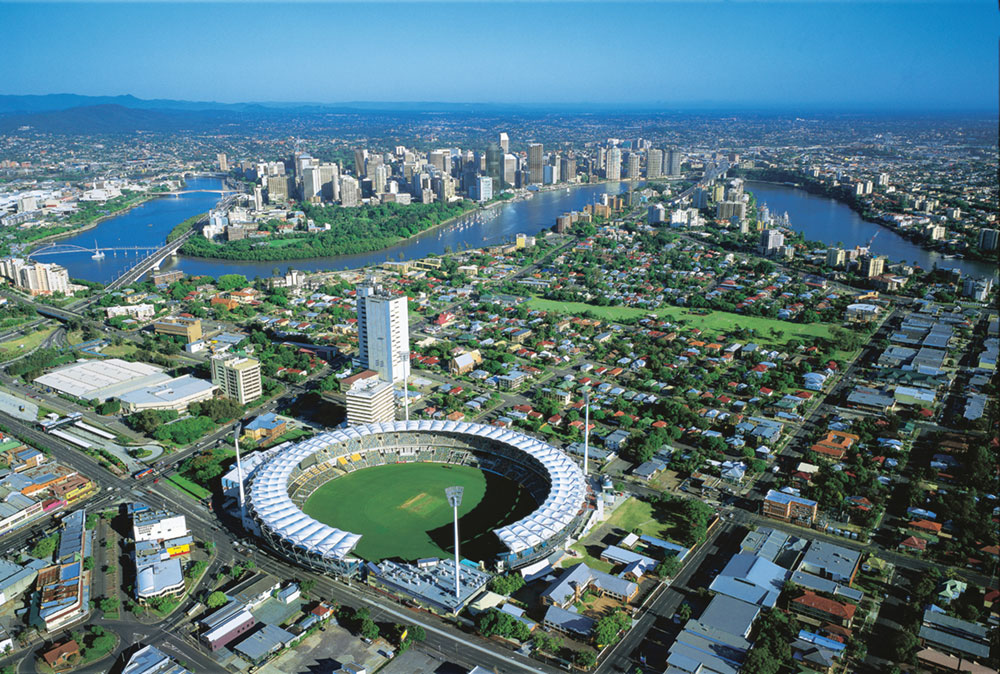 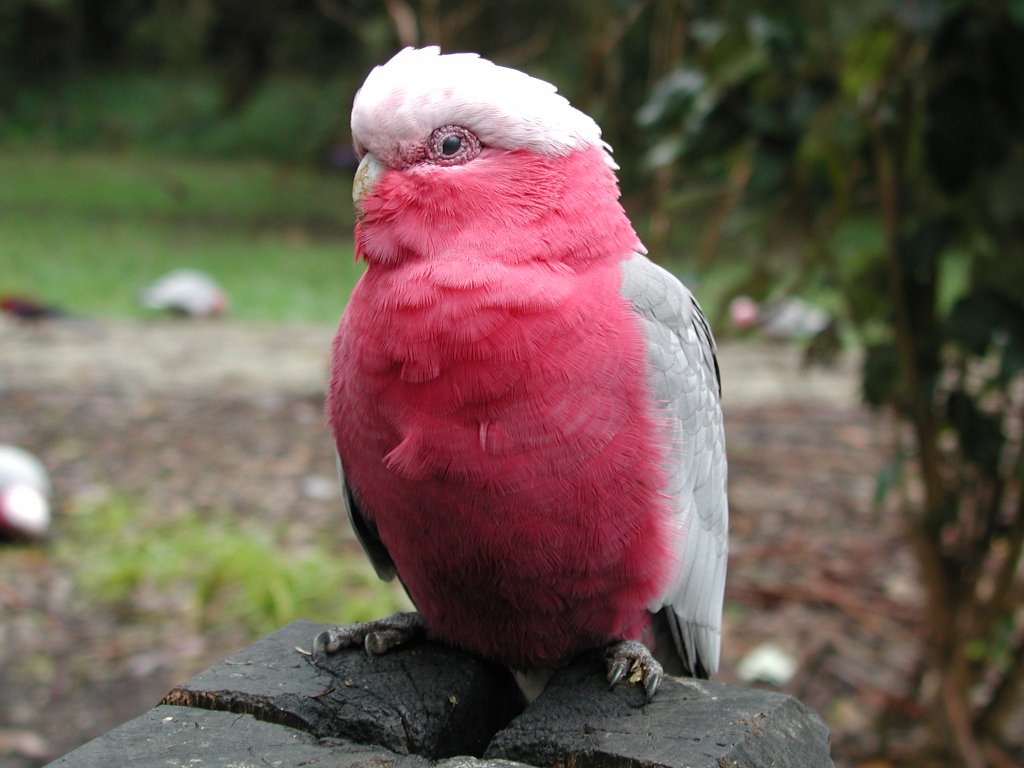 Galah – a fool or silly individual. Named because of the bird Galah and its behaviour as well as the noise a Galah makes.

Galah occasion – an event or ‘do’ that requires formal dress

Game as Ned Kelly – fearless and audacious type of person 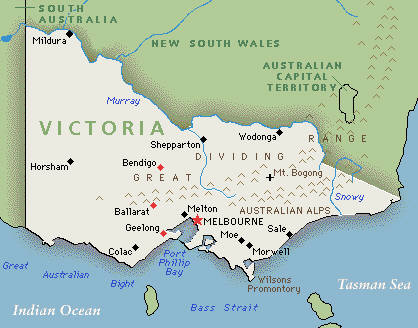 Garlic muncher – someone who comes from central or southern Europe

Gazunder – chamber pot (as in it ‘goes under’ the bed) 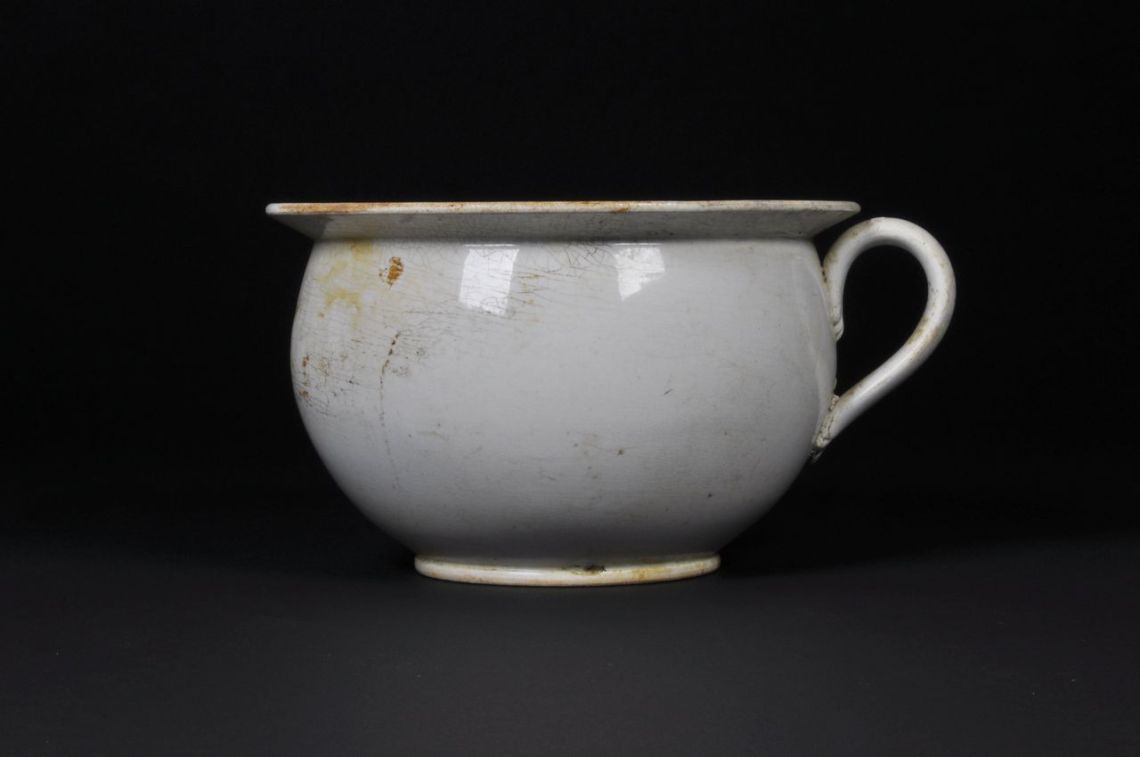 Gee and Tee – gin and tonic 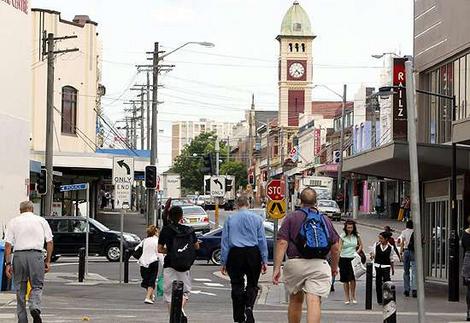 Get off my back Scobie – stop nagging me

Get off your bike – lose your temper

Get on your goat – to annoy or irritate another

Get rooted! – a rude and offensive way to tell someone to get lost

Get the arse – get fired

Get the axe – get fired

Get the drift – to understand

Get the Guernsey – receive recognition

Get your dander up – to get angry or enraged

Gibber country – dry land that is covered with rocks or boulders

Ginormous – from gigantic and enormous

Give it a burl – try something, to have a go

Give the flick – to get rid of something or someone

Give you the irits – to annoy

Give you the pip – to annoy

Give you the shits – to annoy

Go and tart yourself up – a request to dress well

Go down the gurgler – to fail, to go out of business

Goanna – lizard from the Monitor family, its meat contains a lot of protein

Gobful, (to give a…) – to tell someone off generally justly or done for good cause

Going to the dunny – making for the toilet (or loo) 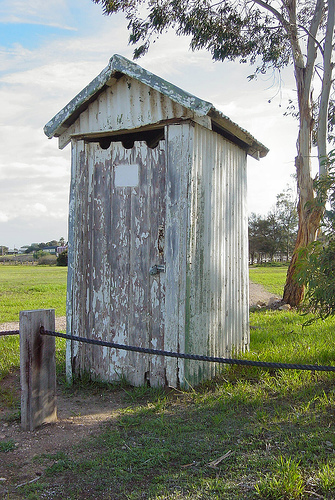 Golden Fleece Petrol – a brand of petroleum products and service stations operated by H.C.Sleigh and Company

Gong – (The Gong) – Wollongong, New South Wales. (I grew up in Bellambi…a suburb of Wollongong) 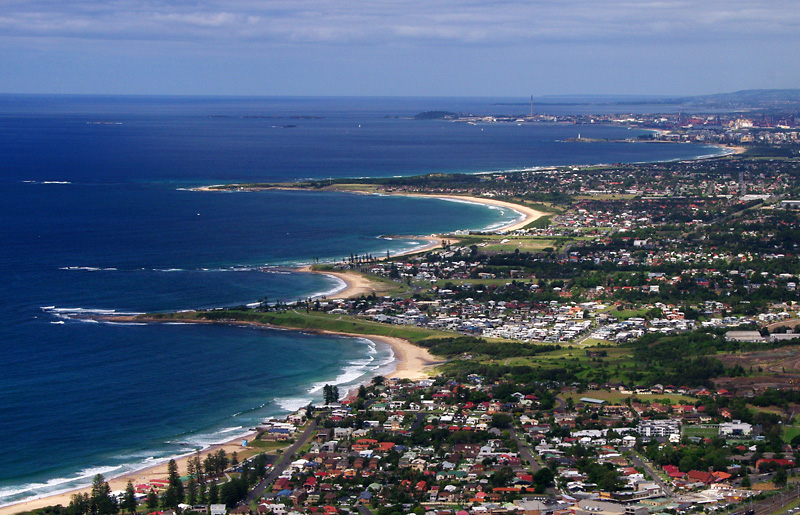 Good oil – applies to valuable information, a superior idea or the facts

Greengrocer : 1. someone who sells fruit and vegetables. 2. a variety of cicada.

Grinning like a shot fox – used to describe someone who is very happy, smugly contented

Groper – someone from Western Australia

Grundies or Reg Grundies – undies, underwear (Reg Grundie was one of Australia’s most successful entrepreneurs)

Gumtree – a native tree of Australia 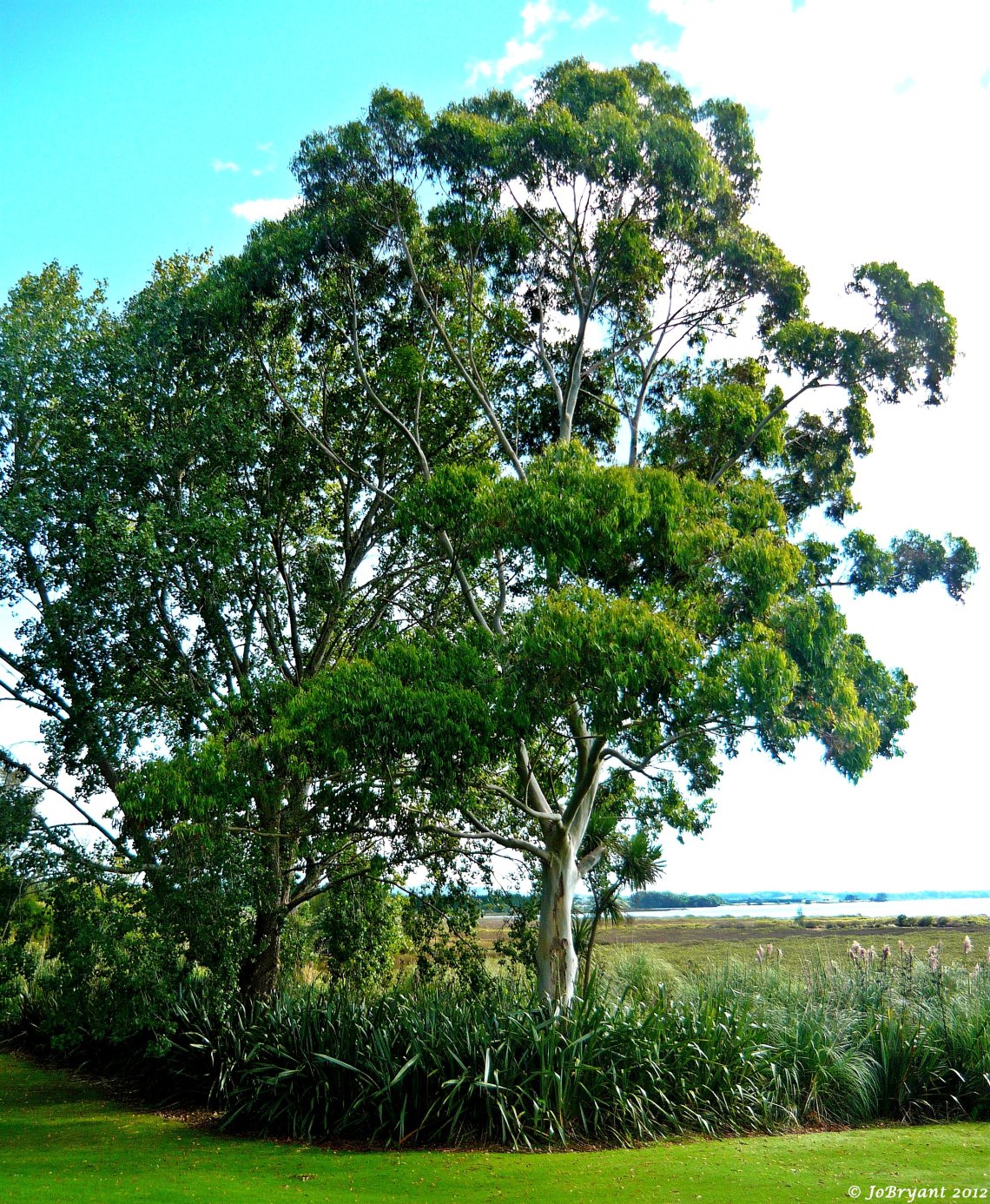 Gutser – to fall apart, collapse or give up. (He came a gutza ya know !)

It ain’t clear thinking
It sure isn’t love
It could be what ever it was I’d been drinking
That made me press ‘up’
Well, I’d be a dead man
If looks could kill
‘Cause at every corridor corner those bellhops
A stony vigil

Ah! The people don’t know what’s
Been going on inside
These hotel doors anyway!

If you want to vote for Chronicles of Illusions in the People’s Choice Awards just click on the pretty button above and follow directions.

Voting is open until May.

You don’t have to be Australian to vote, nor do you have to belong to a social media website.

Thank you for all your support.