I hope you are worried at this letter !!!! 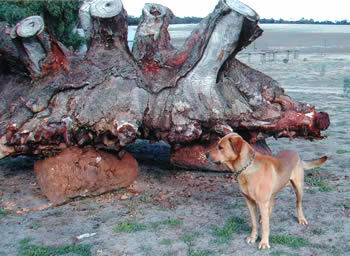 Face like a yard of tripe – a miserable expression

Fair crack of the whip! – request that is directed at other people asking them to display understanding, to give you an honest deal or arrangement

Fair enough – expression used to concede a point; when someone gives up on a verbal argument/disagreement.

Fair suck of the sav! – exclamation of astonishment and wonder 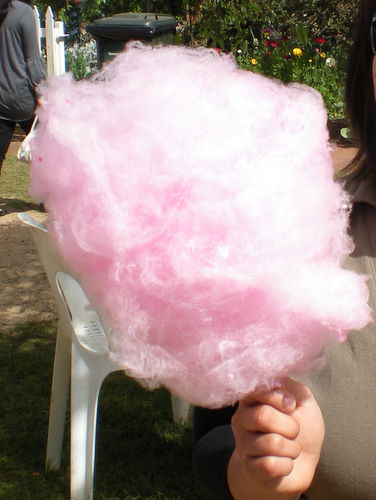 Fan-bloody-tastic –an exclamation of jubilation

Few stubbies/cans short of a six pack – lacking in intelligence 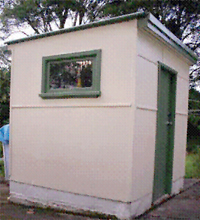 Figjam – “F*ck I‘m good; just ask me”. A term used for people who tend to have a high opinion of themselves

Fit as a mallee bull – in great health

Fizzer – a fire cracker that did not explode or a failure; fiasco (that was a bit of a fizzer mate !)

Fizzle out – to fade out; to come to a disappointing end

Flake out – to collapse from exhaustion or drunkenness

Flat out like a lizard drinking – flat out, working non-stop, extremely busy 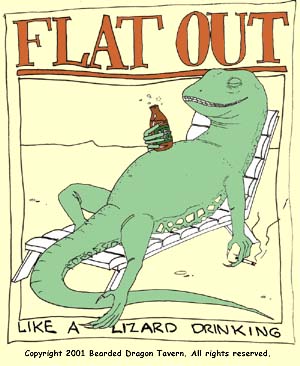 Flick it on – selling something, normally for a quick profit, just after you bought it

Flip your lid – get angry 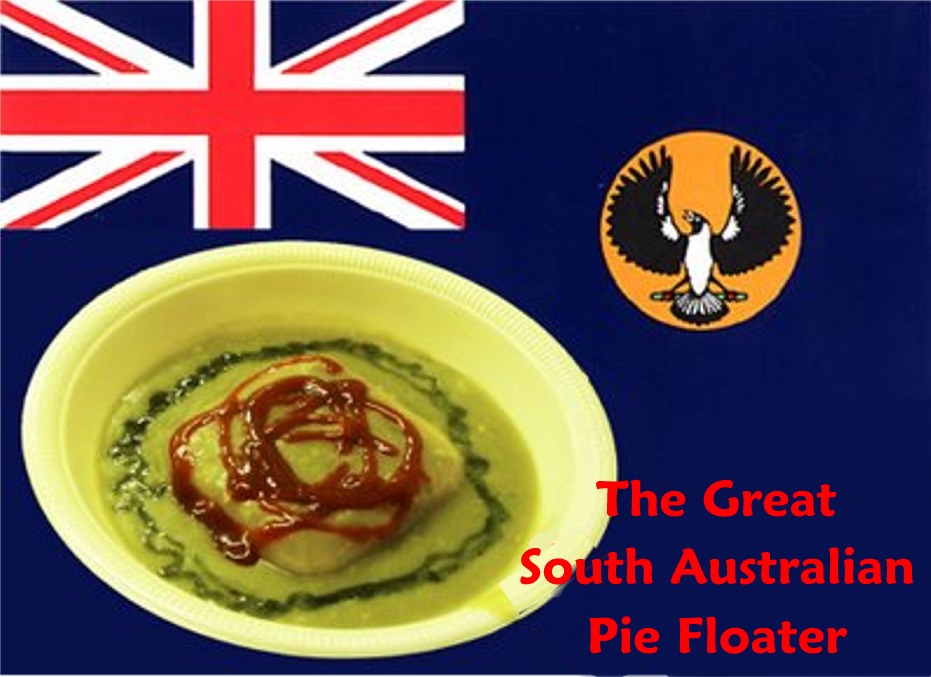 Flog – to steal something

Flog the cat – indulge in self pity

Fly wire – gauze, a flyscreen covering a window or door.

Fossick – search, rummage about or to prospect for gold, silver, gems

Fringe – bangs, fringe of hair above the eyes usually found on a female

Frog in a sock, as cross as a – when someone sounds very angry

Fruit loop – a complete fool or a crazy person

Full as a goog – usually means full after eating, but sometimes used like ‘full as a boot’

Fullstop – period at the end of a sentence

Funnelweb : the funnel web is possibly the most dangerous spider in the world. It is found mostly in the Sydney area. The funnelweb spider inflicts a painful and often lethal bite. The venom from a funnelweb attacks the nervous system which results in uncontrollable convulsions

Further back than a snake’s arse – a long way behind

Icehouse – or as I knew them – ‘Flowers‘ in Sydney…a great Aussie band.

Follow Chronicles of Illusions on WordPress.com
Join 2,268 other subscribers