But like all Superheroes he had to start somewhere.

Technically yes it began with the comics…I know…but my first introduction to The Batman was on afternoon television.

It was between two combinations for the duo’s role…

Well I am glad that the West/Ward combo won… 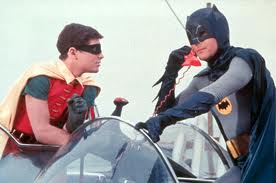 Did you notice the bat symbol on Adam West’s costume,  and how they changed it in the series to the more recognisable one ? 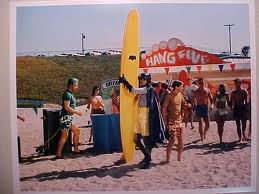 Batman ran for three season with 120 episodes produced before it was cancelled. Neither West nor Ward was able to shake off their Batman days and sadly they never reached such heights again in their careers. 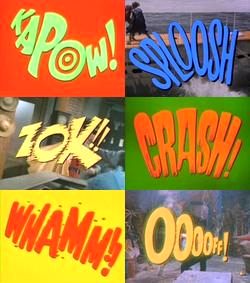 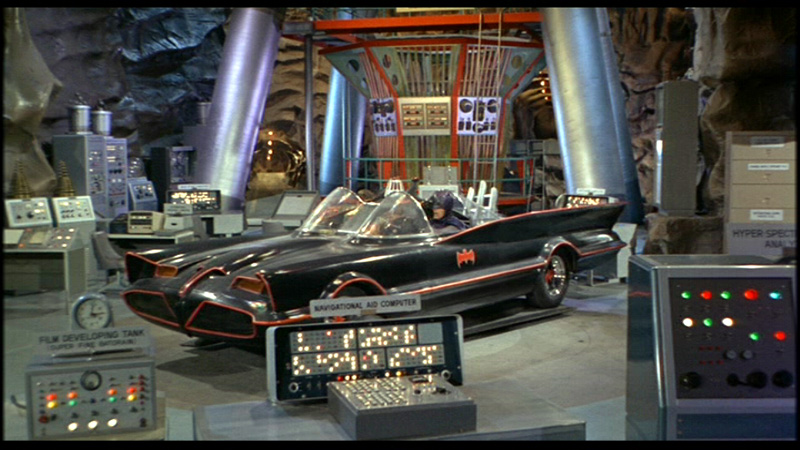 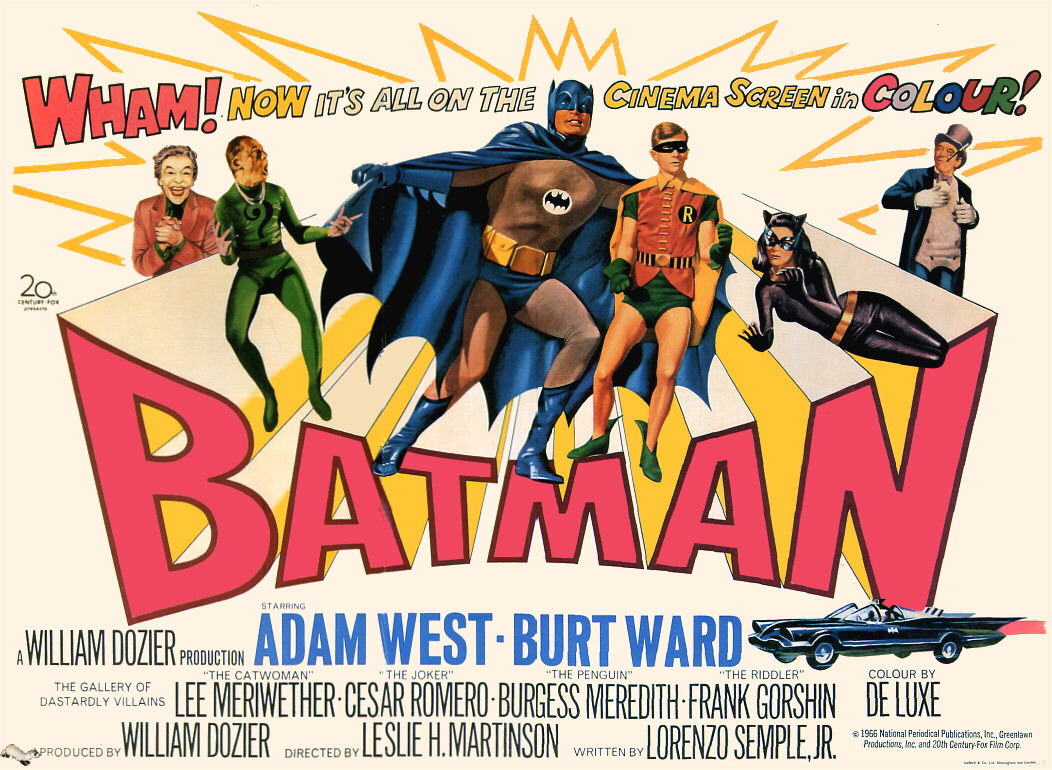 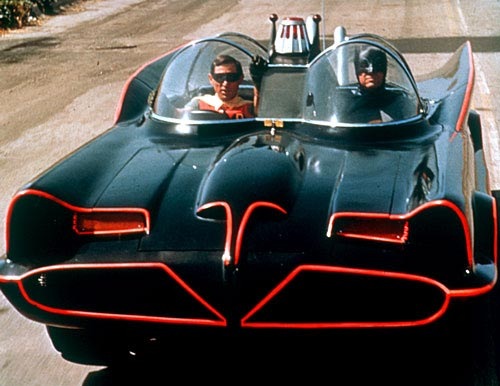 Now as to gadgets in the series: