As superheroes go – THE BATMAN – is in a class that only has room for one !!!

There have been a few Batmen over the years.

However, as far as I am concerned, only two have ever come close to personifying what The Batman is.

Michael Keaton from the 1989 Batman and the 1992 Batman Returns is one.

Christian Bale is the other.

Both (for me) captured the darker as well as the vulnerable sides of Batman and Bruce Wayne.

I’m still tossing up who is the better but for now lets look at Christian Bale as The Batman. We’ll take it one movie at a time.

I like the Christian Bale  Batman movies because they delve into the history behind The Batman. What led him to take on such a persona. Christopher Nolan (director) has gone back to the darker side of the story.

A darker Batman and a darker Gotham City.

In saying this he has not turned the movie into a blood and gore spectacle. I love that he kept that part of it restrained. The movie is dark enough that too much blood and gore would have turned it into a far different type of film. 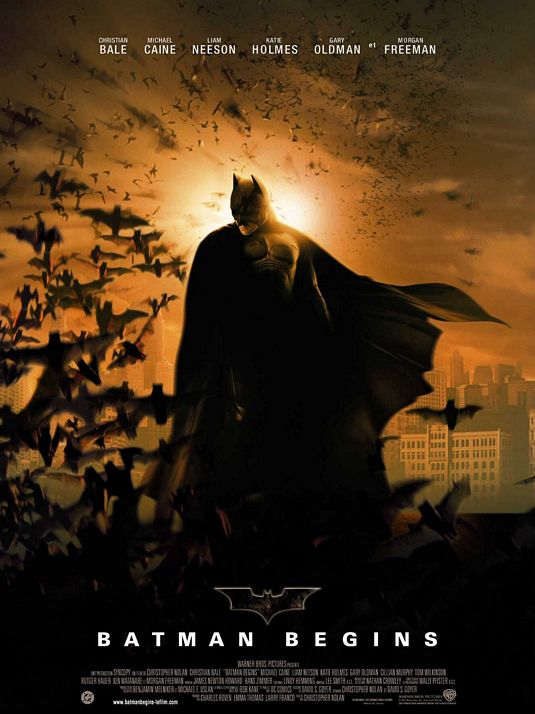 What an incredible cast in this movie. All actors who can pull out wonderful performances.

6. Katie Holmes as Rachel Dawes (She did a good job people. Pity she married Tom and never did the sequel)

Back to The Batman himself. Unless you live under a rock you know how The Batman came into being. His parents were shot and killed in front of him as a young boy.

Which left Bruce to be raised by the family’s butler Alfred Pennyweather. When Bruce’s parents’ killer is shot dead, Bruce leaves Gotham. He decides to study criminals and he ends up in prison in Bhuton where Henri Ducard finds him.

Bruce trains with Ducard learning the arts of armed and unarmed combat as well as how to be invisible in the hunt. But Ducard wants Bruce to join the League of Shadows. A group under Ra’s al Ghul, who have over the centuries taken down a few corrupt civilisations.

Now we are getting to it. Bruce has been brought in to the League because they want to destroy Gotham City.

This is where I love Bale’s handling of the characters. Bruce is conflicted. Yes he still has revenge in his heart – but he hasn’t lost his humanity.

Bale once described the part of Batman as having to play four characters: the raging Batman personality; the shallow playboy façade that Bruce used to waylay any suspicion; the vengeful young man; and the older, angrier Bruce who is now back in Gotham and discovering his purpose in life.

So – he takes down the League, but makes one error. Bruce saves his mentor Ducard. Even at this point in the movie I could see that that was a bad move. But – we need conflict right.

Bruce calls Alfred to come and pick him up. They could not have chosen a better Alfred than Michael Caine. Alfred has always been my favourite character after The Batman himself – so this was important to me.

The one thing Bruce feared was bats. This comes from being trapped with them as a child. So what does he do – immerses himself in them when he and Alfred find them in an old cave under the Wayne mansion.

Bruce also begins to let people get to know the playboy persona while they set about gathering the tools The Batman is going to need.

Christian Bale has been quoted as saying that being in The Batman suit made him grumpy (as the suit was uncomfortable and hot to wear) – which was actually a good thing character wise.

The Batmobile is a work of art. I wondered how they were going to make it modern without losing its magic – I think they scored a hit !!

There is a lot more I could tell you. But I think if you haven’t seen this movie – well you should. 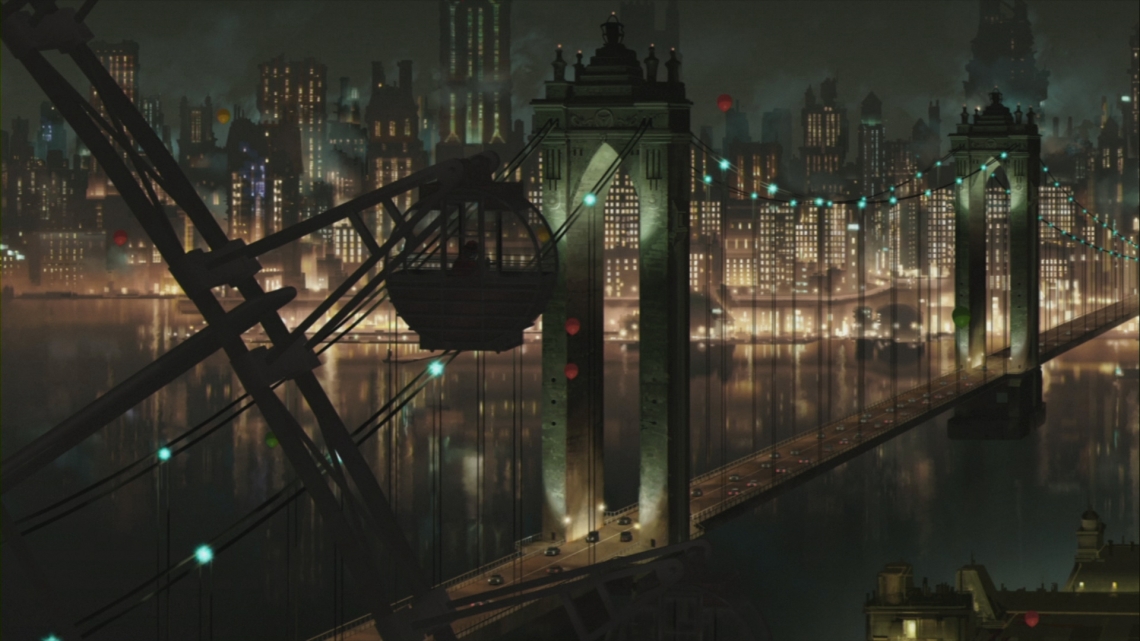 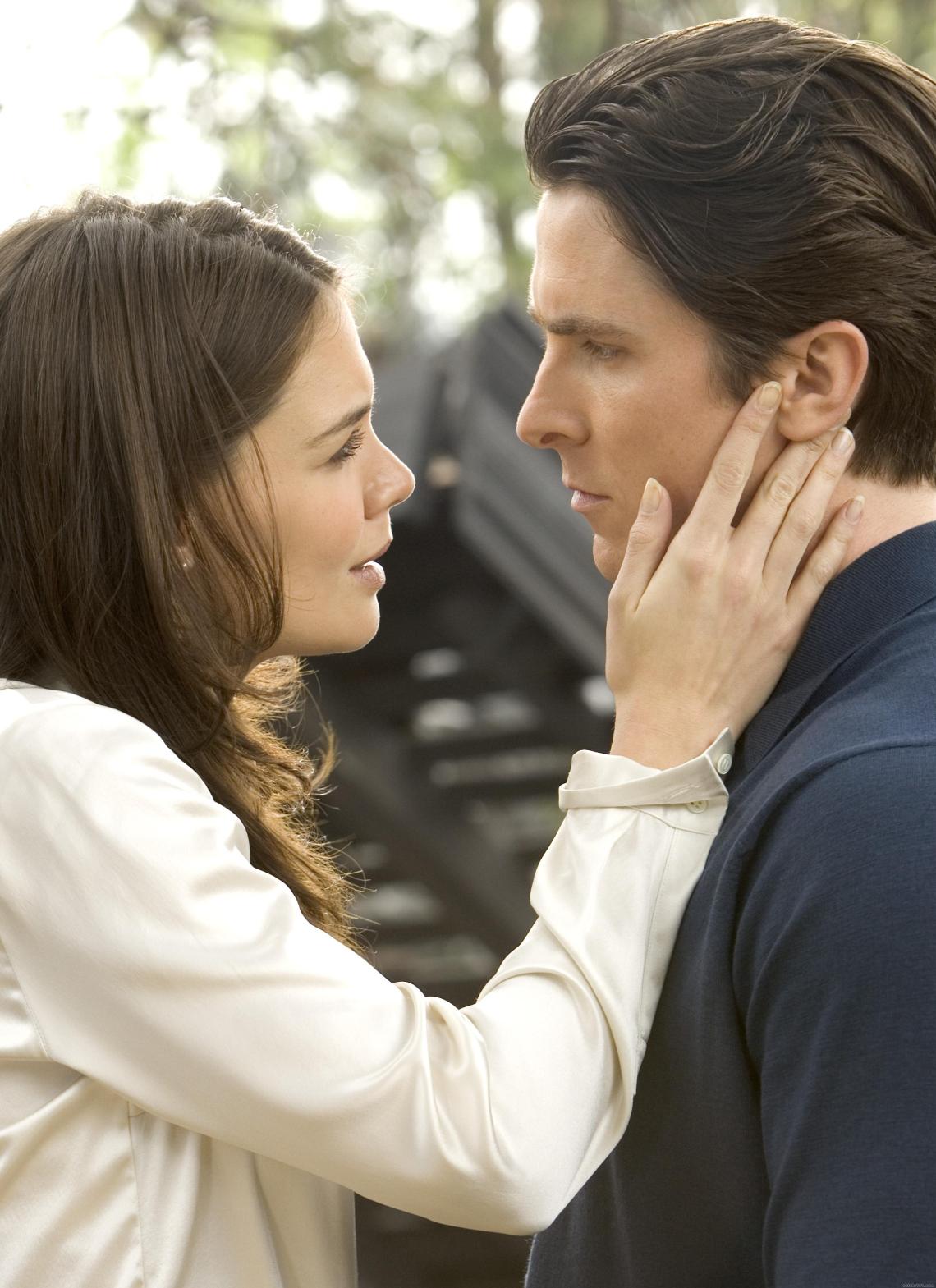 And in case you’re not convinced…one more thing…

For more on my love affair with The Batman – or how about The Batman and Robin…old school style.