On the Thursday before Good Friday, what was supposed to be ‘a bit of rain’ hit parts of New Zealand. Katikati got its fair share.

I am not complaining though. One friend in Matamata made the news. Her roof and ceiling blew off and the damage to her home is substantial. Over at Mount Maunganui another friend had part of her roof take off as well.

Hence the no complaints part. My house may not be new, but it stayed in one piece.

After I went for a walk around the town. This is some of what I found.

First a wee video I made, complete with music for your viewing pleasure.

I also took a few snaps of Katikati while I was about.

Humphrey the Sea Lion almost went swimming. There is actually a pier under the water there somewhere. 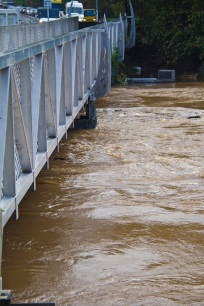 If we had had a high tide it would have been over the bridge and closed access to the north. 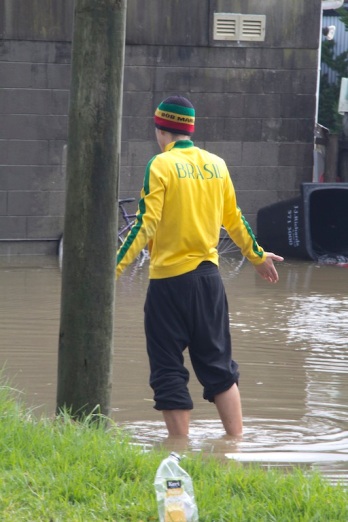 The backpackers were a bit bemused 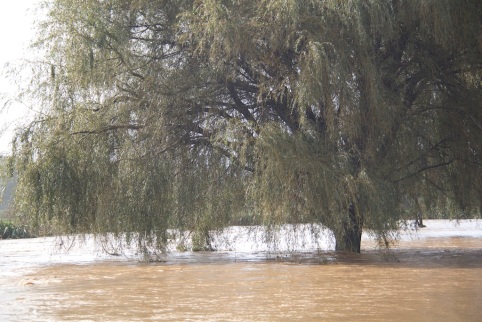 The Uretara Stream wanted to be a river for a day

What happened to the park ???

The birds were loving the wetlands

I did notice that both domestic pets and the local bird life thought it was actually pretty darn good. Except for one poor duck. I wanted to jump in and give him a hand.

Nearly made it across 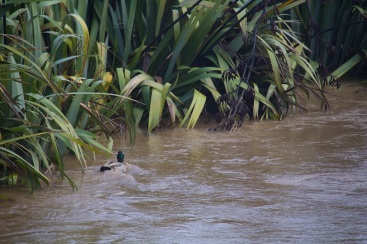 I felt rather sorry for this guy. The current made getting to the flax very difficult.

There’s water you say ? Where, where ? 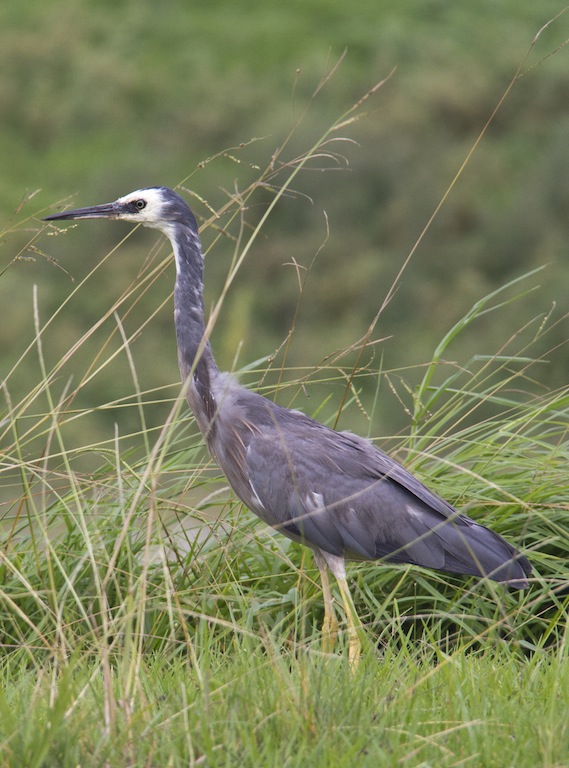 It was all over before evening came so just to show us how awesome she is, in case we didn’t get that fact with the storm, Mother Nature put on a rather beautiful sunset.

Until next time…don’t forget it is World Week for Animals in Laboratories. Well done to India for banning lab testing for cosmetics !!! 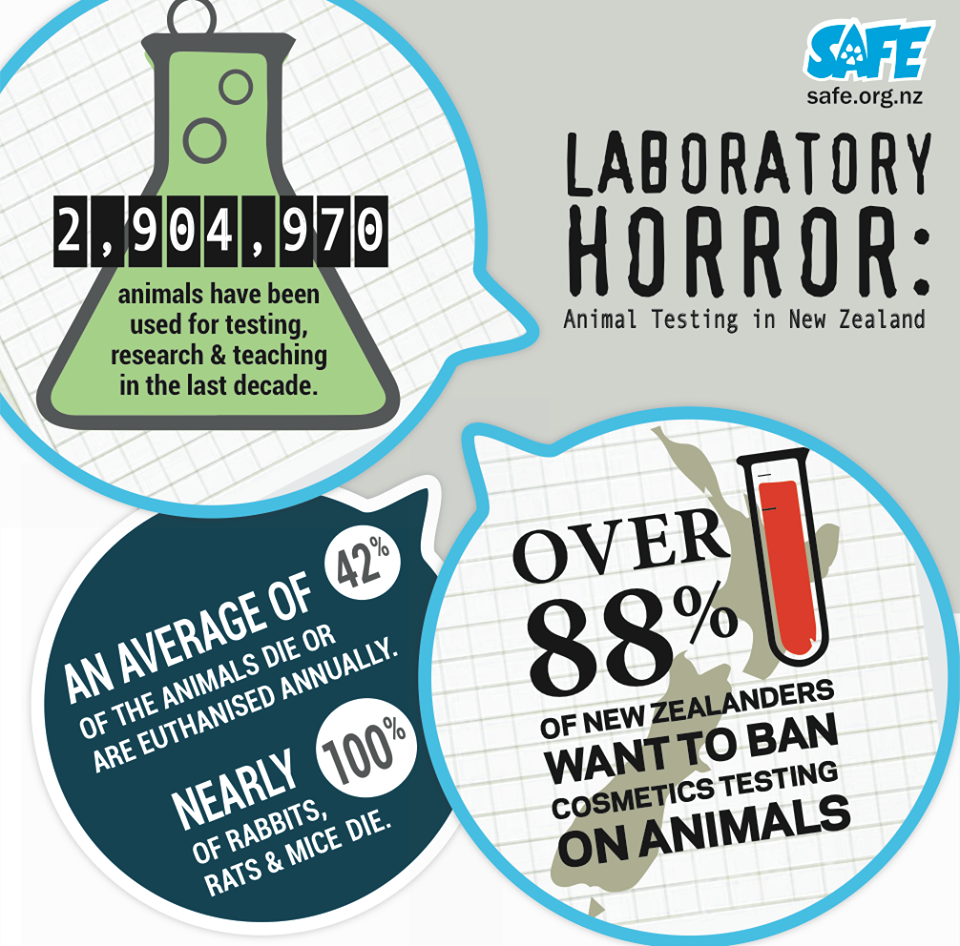 Although this video was made a few years back…sadly today it is still happening in labs around the world. Including New Zealand where it is all done in great secret, and even done so that idiots can take party pills.

For six months, a PETA undercover investigator worked in an Ohio lab where beagles were force-fed Oxycontin, a drug that had already been tested on animals and had been on the market in the U.S. for decades. The tests were conducted ostensibly to satisfy Japanese regulatory requirements.  – Peta 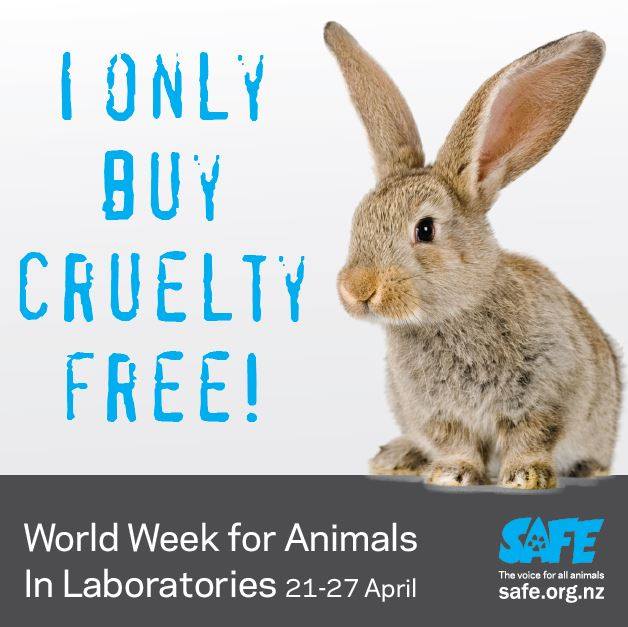