I have known this statement to be true for a while. Last night it was proven to me again. In a movie of all things. And perhaps in a movie where you would least expect it.

Through my two children I was introduced to the Fast & Furious movie franchise. I never expected to love these films…but I did.  These movies are what you would expect…in a way. They have fast cars, crime, shoot outs, but they also have family and family values. 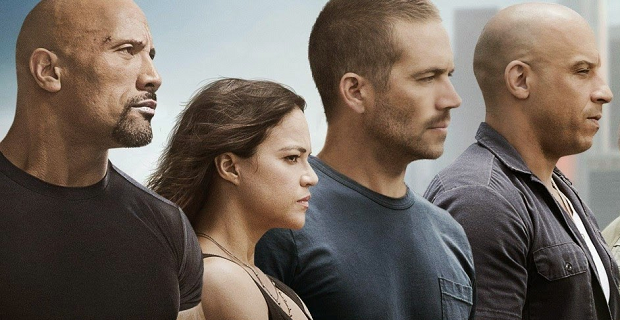 I looked forward to each and every new release…only once did I have a moment of…oh dear…really.

So it was with sadness that I heard the news that one of the stars of these movies died. Paul Walker died too young. 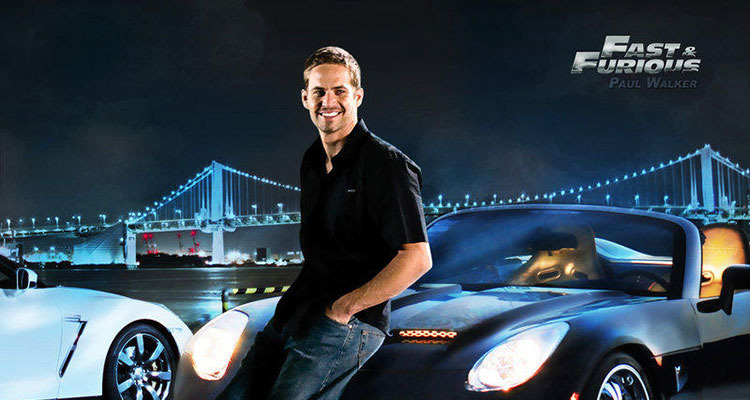 For a time I wondered if I would watch this last movie of the franchise with him in it, because it was only possible to be released with two of his brothers standing in for certain scenes.

I am so glad I finally did see it. Even if it broke my heart watching the ending. Knowing that those scenes had been filmed with the intention of saying goodbye from his cast members.

Vin Diesel may not be everyone’s cup of tea…but his tribute in the last scene…well it reminded me that family is those that live in our hearts and not just our veins.

I know this to be true because I have family that in no way are related by blood. They are related by heart, because I love them as dearly as it is possible. Just as I love some family by blood as well. So I know what Vin Diesel means when he says…”I used to say I lived my life a quarter mile at a time, I think that’s why we were brothers, because you did too. No matter where you are, whether it is a quarter mile away or half way across the world, you’ll always be with me.”

I swear…the stunts are fantastic…I held my breath with the car and three buildings one. I really did. Please…please watch this wonderful movie. You will not regret it.