First I want to say thank you to all of you have expressed your sorrow and sent your hugs in the last couple of days. It has meant more to me than I can ever express. Chevvy, Charlie and Jackie are all taking very great care of me.

On Tuesday I buried Crash close to the house so that he will never feel alone.

A friend was kind enough to drive me to our vet in Tauranga to pick him up and bring him home. They had wrapped him in a lovely patterned towel and placed a blue flower in with him. Celia took me for some food on the way home. And we both raised a glass of wine to toast my sweet boy. She was kind enough to ask if I wanted her to stay and help with burying Crash, but I said no…this was really something I wanted to do alone.

After finding a box suitable I added some toweling and went and picked a bunch of lavender sage leaves from a plant Marianne gave me when she visited last year.

Their smell is beautiful and soft so I lined the box with them and laid Crash on top.

and some brilliant red hibiscus flowers from the garden to make a blanket for him. 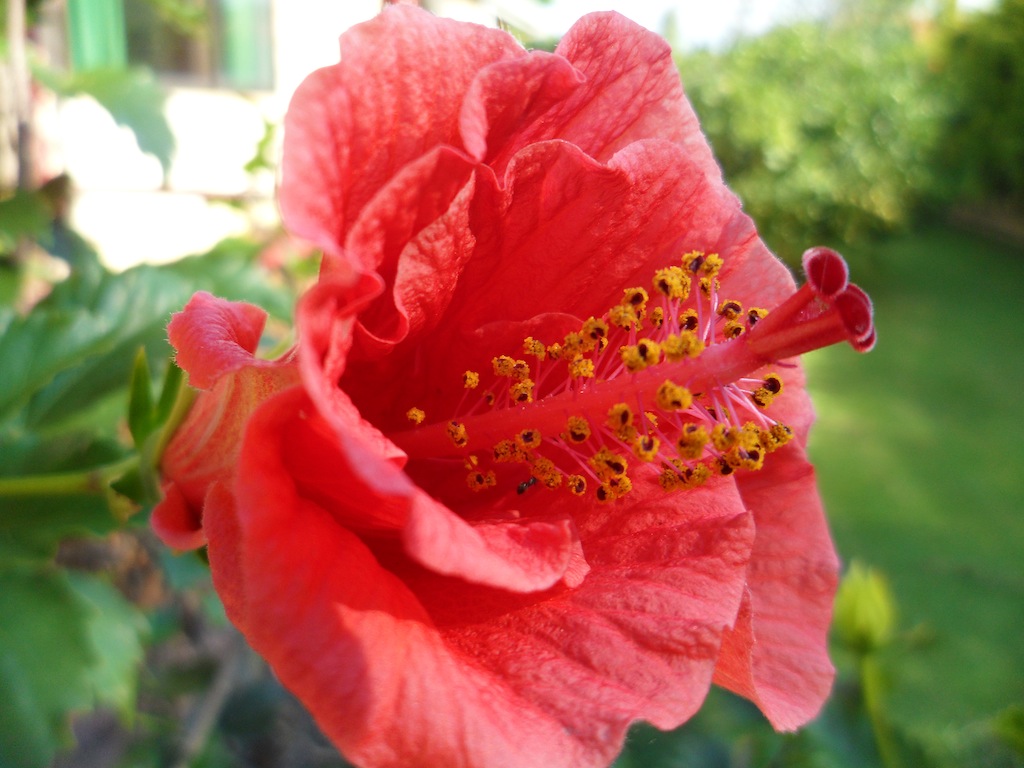 I knew the spot I wanted to lay him to rest. Not only is it close to the house, but it has a very serene feel to it.

I talked to him a lot during this whole process. Told him I loved him, I missed him. Laughed about his silly antics, and how much I missed the sound of him throughout the house. I cried…a lot. As I filled in his resting place I said goodbye to Crash with this poem.

It may happen
that in some hidden
middle night

you’ll rise up
and come to me
in solitude or silence.

We will meet
as we have met
on a train or at the end
of some new train of thought.