I imagine you are all wondering about the title.

Now recently I told you about some friends of mine. One of them was Lee Murray who wrote a wonderful book. So wonderful that it won the 2012 Vogel Award for YA fiction. I met Lee a while ago at a writers’ group here in the Bay of Plenty. Not only is she an award winning writer but she is supportive of those of us still trying to get the words out. Lee has read some of my novel and her insight and thoughtful comments have at times drawn me back from a black void. You writers out there know exactly what void I am talking about.

When I was stuck with how to deal with telepathic conversations between the main character and a unicorn Lee raided her own child’s library and threw Aragon at me. She has called me the Dragon Queen and for that she will be forever in my heart. I mean come on…who wouldn’t love that as a title ?????

Now this award winning writer has just done something else that has cemented her as one of the good guys for me. She has picked me as one of the NEXT BIG THINGS to come along in writing. And I am blown away. I am humbled. I am damn well going to prove her right – because as Lee says: “AND since I don’t like to be wrong, please make sure you ARE the next big thing to happen in writing.”

And in answer to her questions…

What is the working title of your book?

The Draco Stone. But…that could change. The further I get the more I think it will.

Where did the idea come from for the book?

It was an exercise for a writers’ group. I was stymied and in the middle of the night I woke up with the story for the meeting that day. I disturbed all the fur babies, turned on the lights and wrote a short story. It was a retrospective look at a quest. When I read it out at the meeting…OMG…it was awful. Everyone was dead silent [a very bad sign usually], but then they all decided this had to be not just a book but at least a trilogy. I actually think it might be more than three books in the end.

What genre does your book fall under?

Honestly, I am not sure what you would put it under because it is more than one book. And there are so many places it could fit…but for now let’s just place it in the FANTASY category.

Which actors would you choose to play your characters in a movie rendition?

I almost don’t want to answer this one. There is only one person I have ever seen as the main character Deveron. Jensen Ackles. 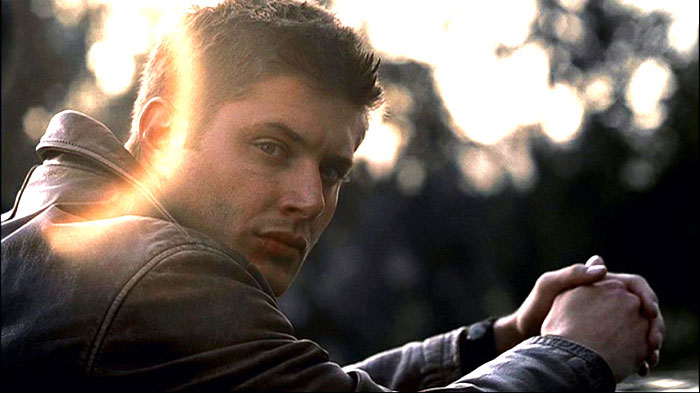 I think Natalie Portman would be perfect as Jynessa,

and perhaps most importantly the voice of Wraith. I have always imagined it sounding like Anthony Hopkins.

What is the one-sentence synopsis of your book?

What is it that you would be ready to not only die for but let those you love die for ?

Will your book be self-published or represented by an agency?

I hope for an agency. We shall see I guess.

How long did it take you to write the first draft of your manuscript?

I am still working on it. To get myself out of writer hell with it I have signed up for NaNoWriMo for this November with an eye to getting it finished and stopping Lee from telling me to quit taking pictures and finish the damn book.

What other books would you compare this story to within your genre?

Who or what inspired you to write this book?

The dream. It was always the dream. I actually never saw myself writing this type of book. It just won’t let me go and do much else until it is finished.

What else about your book might pique the reader’s interest?

It is not just a quest. It is about Deveron learning to deal with loss on so many levels. It is also a continuation of a love story. It is also about learning when to let go of someone.

Now November is coming up and I hope that you will all be focused on keeping me on track !!!! NaNoWri Mo means writing 50,000 words minimum in a month. I hope you will all forgive me if I don’t visit your blogs as often. And I hope that when I do post [mostly in November it will be about the book and the writing] you will all cut me a little slack until I get it down on paper. I am determined to be FOCUSED on getting to the finish line this time.

As for who I think will be the NEXT BIG THING…well you lot should look to these guys.

Why ? Because I have been lucky enough to read their works…and these guys are amazing.