Ailsa’s theme this week is…da da…ANIMALS. She is turning World Animal Day [4 October], in to a week long celebration of all the other species that inhabit this planet. What is World Animal Day ? It is an annual international celebration to honour the amazing creatures who share our planet. The idea for this day was first conceived in 1931 in Florence at an ecology convention. October 4th was selected because this is the Feast of St. Assisi, the patron saint of animals.

And we all know I am a little animal potty at times. What I mean to say is I am potty over animals…you know !!! However, the following fellow said it much more eloquently than I !

“The greatness of a nation and its moral progress can be judged by the way its animals are treated.”
― Mahatma Gandhi

“Some people talk to animals. Not many listen though. That’s the problem.”
― A.A. Milne, Winnie-the-Pooh 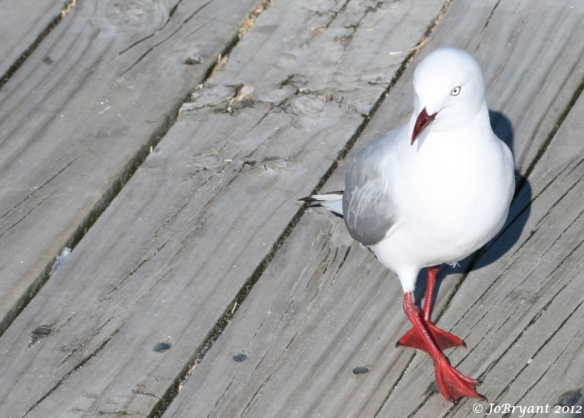 “People speak sometimes about the “bestial” cruelty of man, but that is terribly unjust and offensive to beasts, no animal could ever be so cruel as a man, so artfully, so artistically cruel.”
― Fyodor Dostoyevsky

“If you want to test cosmetics, why do it on some poor animal who hasn’t done anything? They should use prisoners who have been convicted of murder or rape instead. So, rather than seeing if perfume irritates a bunny rabbit’s eyes, they should throw it in Charles Manson‘s eyes and ask him if it hurts.”
― Ellen DeGeneres, My Point…And I Do Have One

“The early bird gets the worm, but the second mouse gets the cheese.”
― Willie Nelson [Sorry I just had to throw that one in} 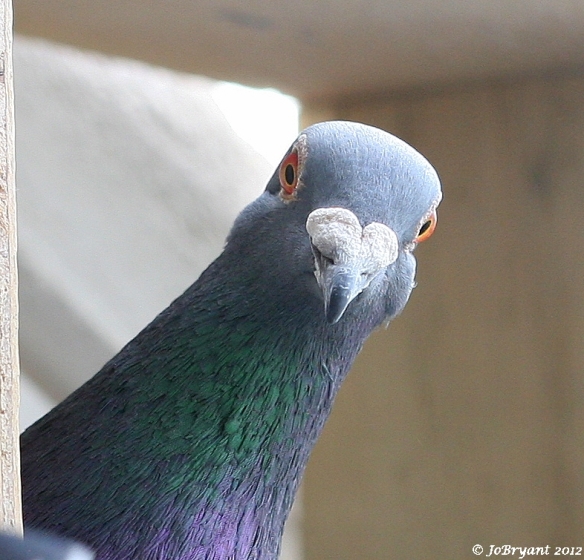 “If slaughterhouses had glass walls, the whole world would be vegetarian.”
― Linda McCartney,

And finally, one of my favourite quotes about animals.

“The assumption that animals are without rights, and the illusion that our treatment of them has no moral significance, is a positively outrageous example of Western crudity and barbarity. Universal compassion in the only guarantee of morality.”
― Arthur Schopenhauer, The Basis of Morality

I hope you had a wonderful World Animal Day…and shared it in some way with an animal friend.