So what does someone do with a challenge such as REGRET when she actually regrets nothing. To quote a favourite line from a favourite movie:

“They say they built the train tracks over the Alps before there was a train that could make the trip. They built it anyway. They knew one day the train would come. Any arbitrary turning along the way, and I would be elsewhere. I would be different. What are four walls, anyway? They are what they contain. The house protects the dreamer. Unthinkably good things can happen, even late in the game. It’s such a surprise.” – Under The Tuscan Sun.

So there is nothing I would go back and change…nothing I regret because “any arbitrary turning along the way, and I would be elsewhere. I would be different.”

In that case obviously I could focus on regret for others.

Or I could show you how I feel about where I am now.

And how I feel about regret… 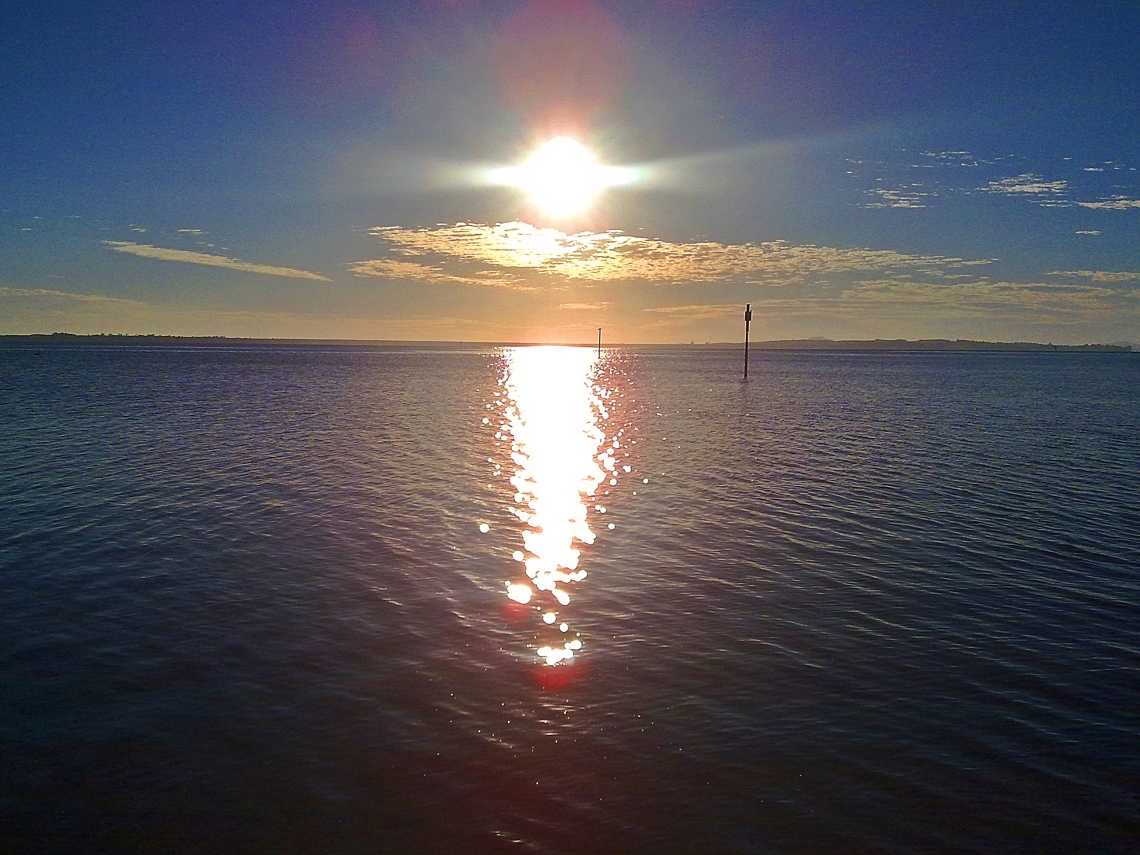 mourn only for sorrow itself

wrench yourself from wretchedness 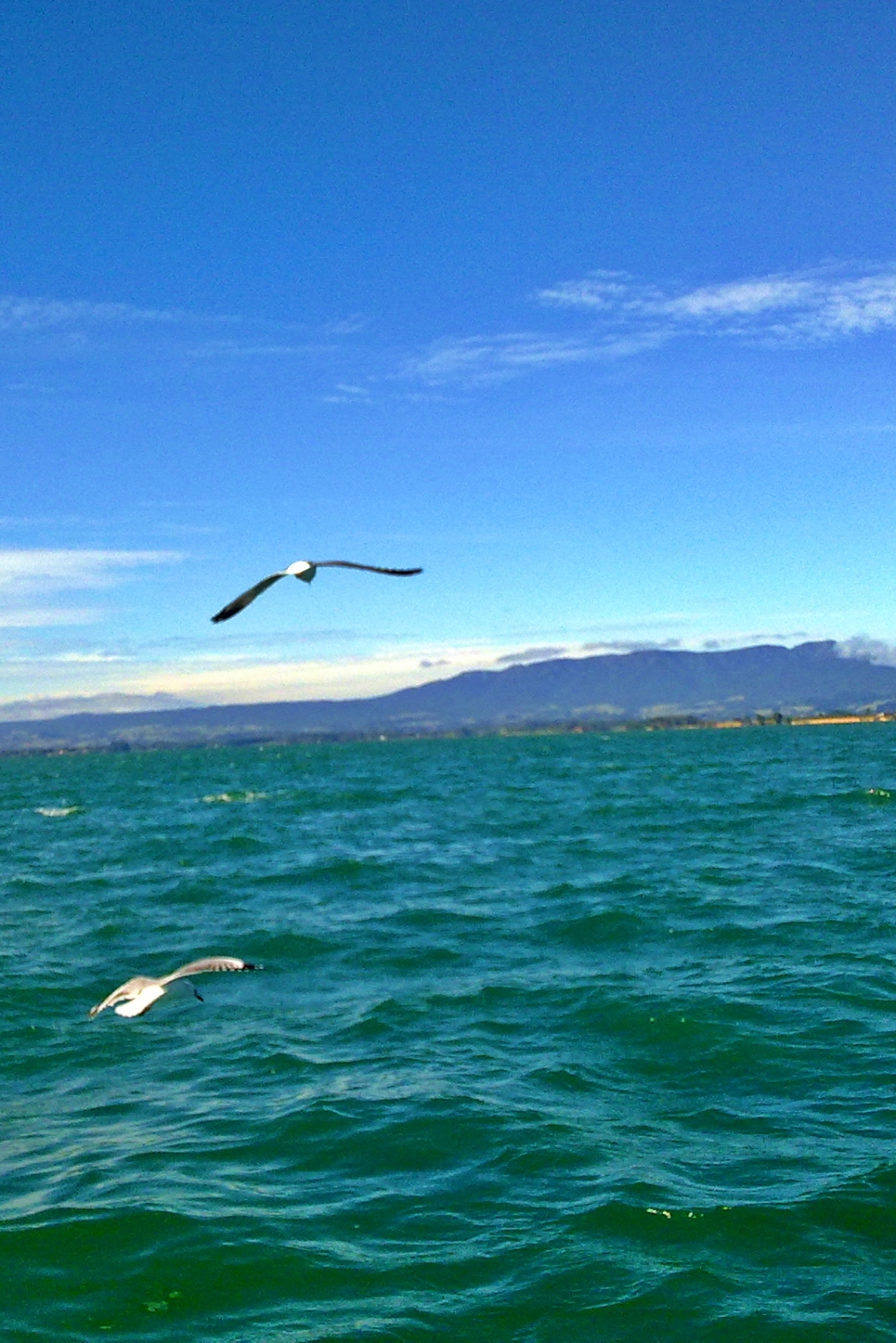 carrying friends in your slipstream…

Another blogger posted her REGRET…and it really spoke to me. Check out what Angelinem has to say.