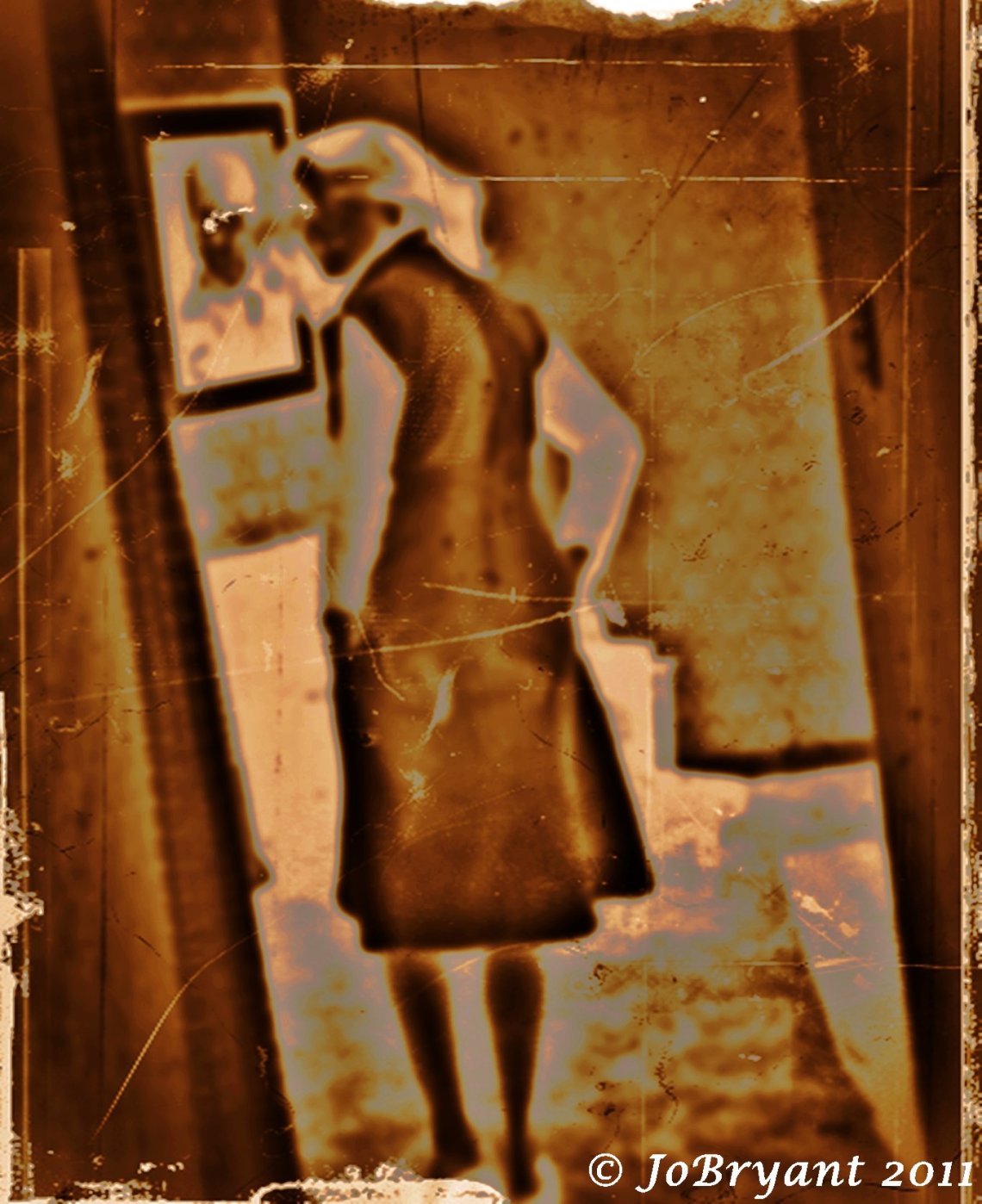 the rooms are empty

except for the memories

a father she hungered for affection from

a mother absent in all but the physical

upon which her future was built,

no touch was allowed past the barriers,

and sculpted loved ones

in to acceptable moulds

until they poured free

and flowed in other directions,

stuck on a verge

tis there that she reigns supreme

in the sepia tones of the sollitary

Xanthippe (pronounced /zænˈθɪpi/; Greek: Ξανθίππη) was the wife of Socrates.

Frank Wedekind (1864-1918) wrote Xanthippe – I was unable to find a video of it, but for those of you musically inclined…

William Shakespeare mentioned Xanthippe in his play The Taming of the Shrew, Act 1 Scene 2:

Signior Hortensio, ‘twixt such friends as we

Few words suffice; and therefore, if thou know

One rich enough to be Petruchio’s wife,

As wealth is burden of my wooing dance,

Be she as foul as was Florentius’ love,

As old as Sibyl, and as curst and shrewd

As Socrates’ Xanthippe or a worse,

She moves me not, or not removes, at least,

Affection’s edge in me, were she as rough

As are the swelling Adriatic seas:

I come to wive it wealthily in Padua;

If wealthily, then happily in Padua.

My favourite The Taming of the Shrew is the BBC One version starring Shirley Henderson and Rufus Sewell.

For more interpretations of the letter X visit here.