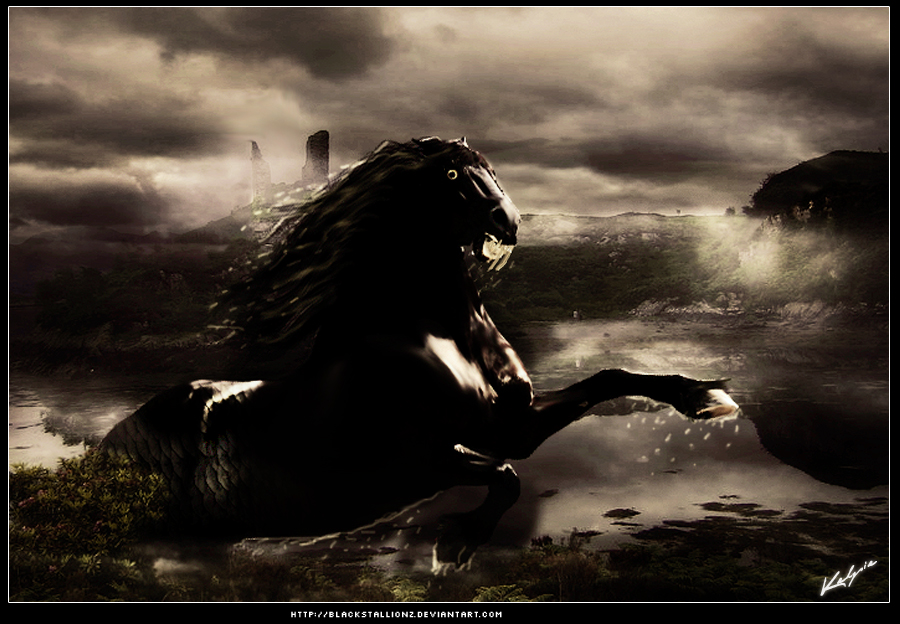 The Bard’s Song of Meadhbh and Ciaran

his hooves drummed a rhythm upon the dark earth

but his call rocked the timbers in the walls

shaking loose the fears of those that dwelled within

and she knew what he sought

felt the seduction that rode the shore searching

tied to the frosty highland air and its frozen soil

she fought the threads of attraction

every eventide when the black of the loch

was indistinguishable from the air around it

for the bard had foretold of their tale

before the season of their birthings

it was sung of at the gatherings

she had known from childhood that the

maid in the tale wore her clothing,

looked out of her eyes

if none other understood its meaning

her hesitance came not from fear

for she already knew the ending

but to leave a lifetime behind is not done easily

with each rising on the moon he became

fields barren with the lengthening cold and dark approaching

she made ready for her departure

not that she had need of things

but burned in her heart was a desire to make the

burden of her loss less

for those who had nursed her to womanhood

on the eve of Samhain as they hunkered in their beds

running barefoot she tore her garments

abandoning the cloak of her life

in the ebony stillness he could not be heard

she knew this was of no matter

she felt his anticipation

was now free of more than just her clothing

his black eyes reflected in the dark

they rode free along the shore

with each stride the joining became more tangible

before the first hint of another sun rose on the horizon

the surface of the loch mirror smooth

giving no hint of their passing

Kelpie: The kelpie is a supernatural water horse from Celtic mythology. It is believed to haunt the rivers and lochs of Scotland and Ireland; the name kelpie possibly is derived from Scottish Gaelic cailpeach or colpach “heifer, colt”

This is this weeks submission to ABC Wednesday