There are a lot of surprises connected to my blog.

One of the biggest surprises is that people give me stuff – AWARDS in fact.

The surprising part is this – that out there someone sits down to their computer, opens a page of mine up, reads it, and then feels something – a big enough something to perform a wonderful gesture of acceptance.

Isn’t life grand ?? When someone does something that special for you.

I have been quindrupledly made to feel special – okay maybe quindrupedly isn’t a word  – yet. But it sounds right.

I have been given 5 awards lately.

So being a Pirate/Aussie/Kiwi I am going to take some liberties with the rules of the said 5 Awards.

As a Pirate/Aussie/Kiwi – well that’s allowed – and if it ain’t – well the lot of you boofheads (said with affection) can go to buggery. See The B of Aussie Slang if you don’t know where buggery is. I like that word – a lot. Buggery – it has a ring to it – all puns intended.

Brynne – dear, sweet, clever, funny, loving Brynne has done me the honour of giving me the ‘PRESENCE OF MAGIC AWARD.’

I can’t tell you all how much that gift means to me.

Her blog “presence of magic” is just that.

Marcia (over at nuggetsand pearls – which BTW is full of just that), Cheryl at Kangaroos of the Scrubby Bush (lots of ohhhhhhhh and ahhhhhhhh moments there people), and Theresa (who’s wonderful blog Thirdhandart’s I found recently, and have become addicted to already), have honoured me with the Liebster Blog Award.

Theresa also was sweet enough to give me The Versatile Bloggers’ Award.

I feel like I am at the Emmys – and loving every moment – now where is Kevin Costner sitting? 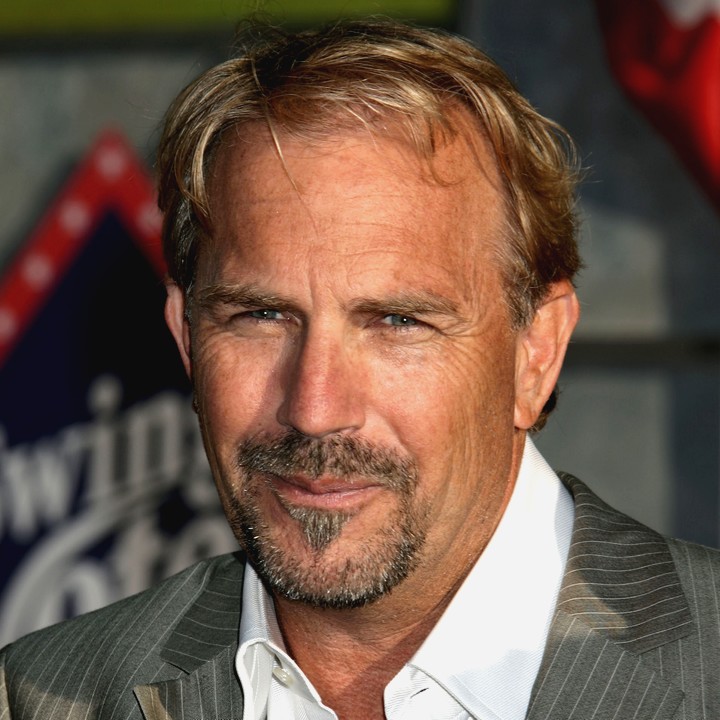 The rules for these are:

“Liebster Blog Award”: Which I pilfered from Marcia’s page – Arrrrrrrrr

1. Show your thanks to the blogger who gave you the award by linking back to them.
2. Reveal your top 5 picks and let them know by leaving a comment on their blog.
3. Post the award on your blog.
4. Bask in the love from the most supportive people on the Internet – other writers.
5. And best of all – have fun and spread the karma!

So here goes with my adapted acceptance speech.

Let’s start with seven random facts about me.

Now for the nominations.

I’ve given you 10 – because it is going to take a while to check these out properly.

Just because you’re not on the list doesn’t mean I don’t think you’re special.

But  just last month I handed out seven  Awards as well, so you were probably on that list.

I hope I’ll be forgiven because…

So – to all of you mentioned or not mentioned this time – this is from me – from the depths of my heart.