There are so many ways to see it.

There is such art in it.

There is such variation.

These are shots I took while in Africa.

I took a lot of photos – and yes there were many of the magical beasts that roar across the dusty earth.

I recorded the twists in the land, and rolling earth.

But the faces of Africa.

Ah – the faces – of that – there was not enough time to record all those wonderful faces.

Customs also prevented it at times.

But when I had both time and permission.

That for me was the rhythm of Africa.

And their faces told its tales and they sung its songs. 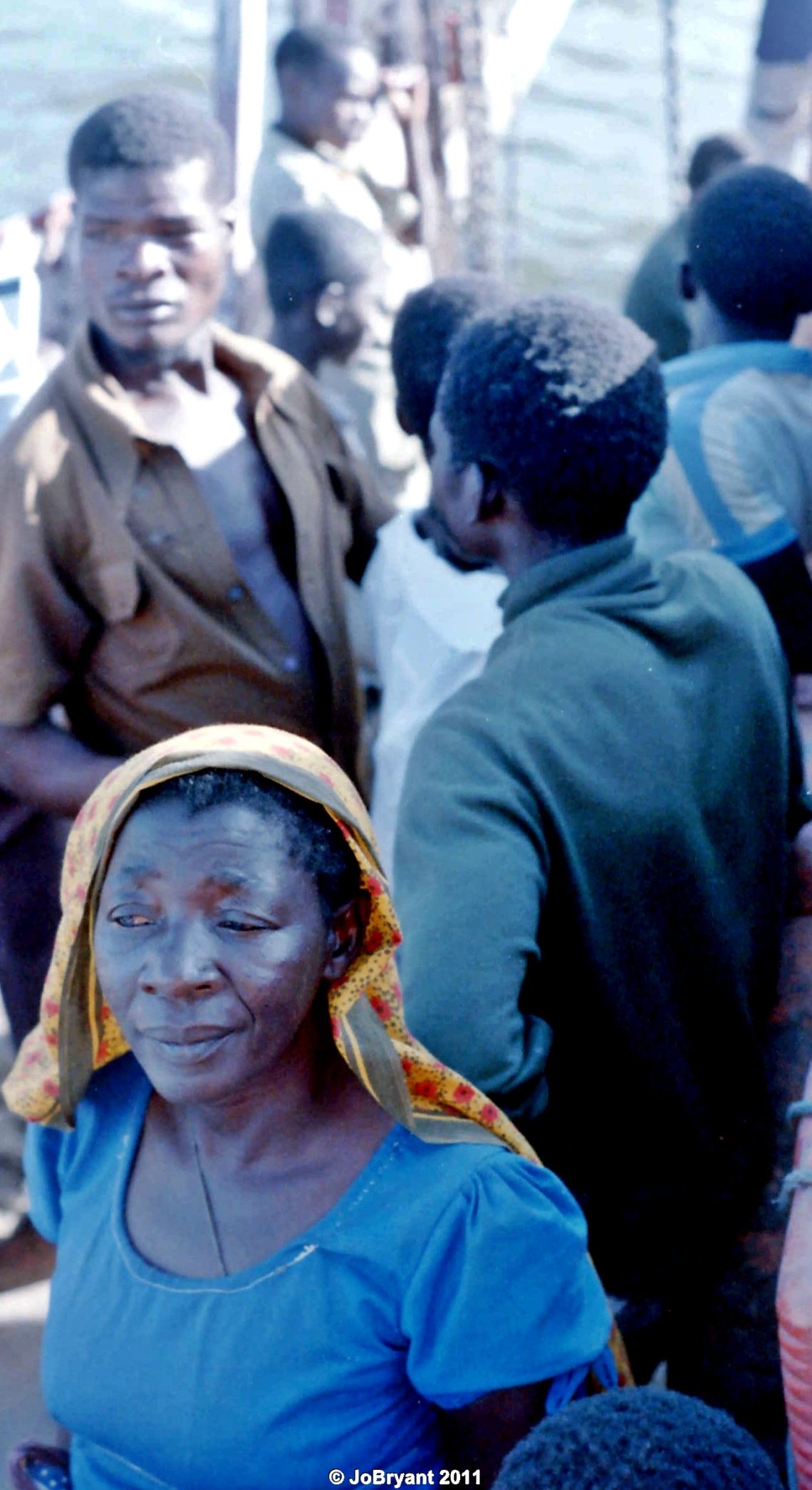 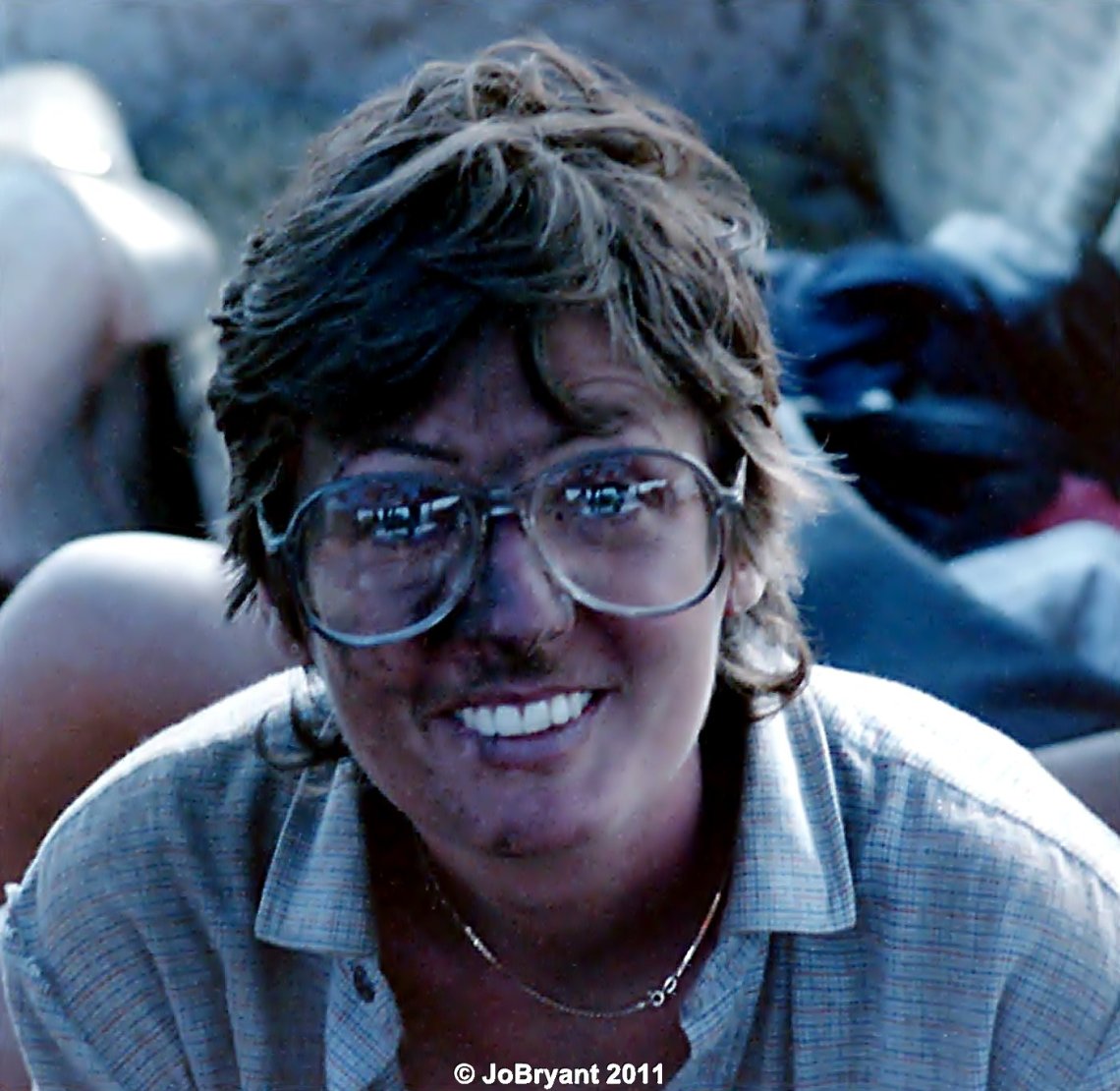 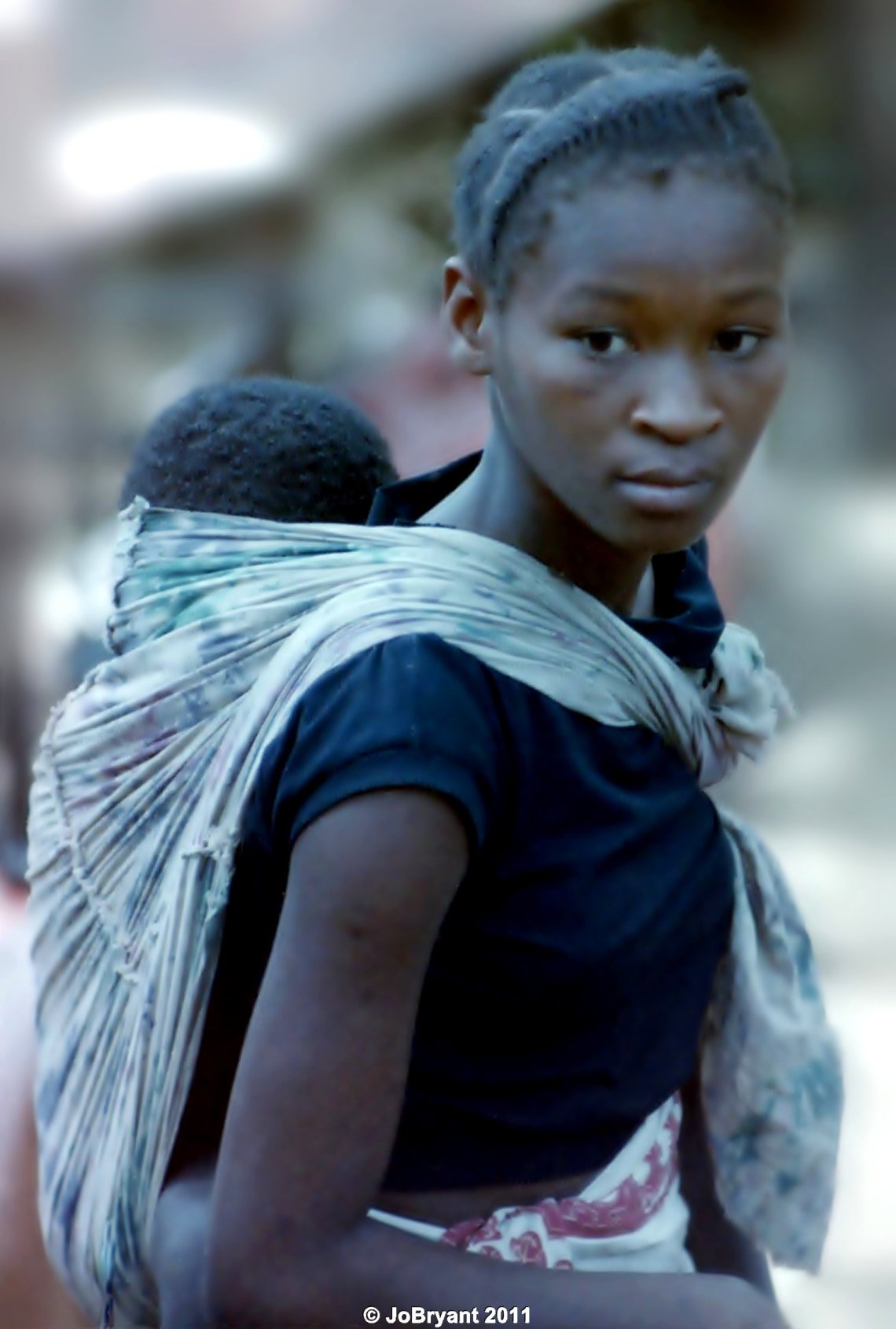 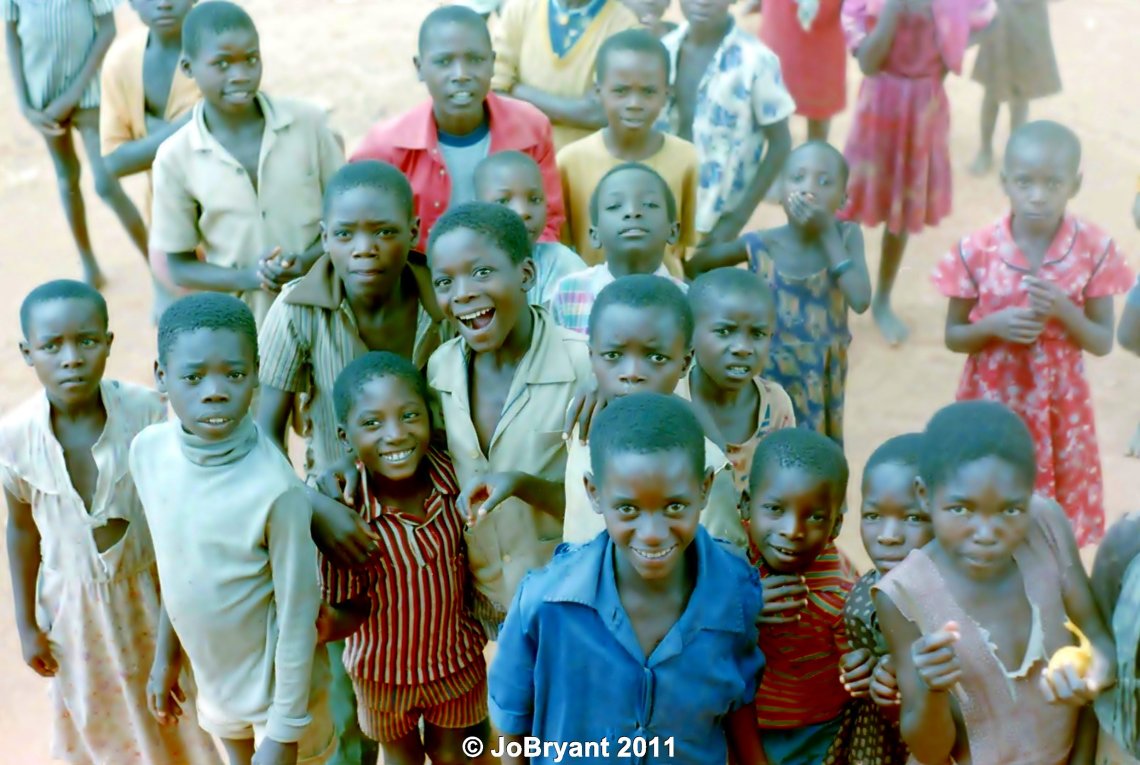 To see other interpretations of this week’s challenge click on