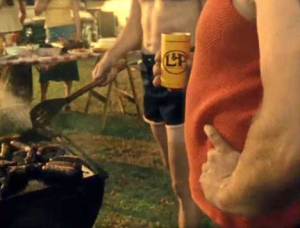 Where Kiwi blokes gather to tip back a beer, swat away the smoke and trade stories about the one that got away.When you hear the males scraping clean the BBQ for the first fire-up, you know that summer has truly arrived.

Kiwis love pies – they are an iconic national food. Every year for the last 15 years the Bakels New Zealand Supreme Awards are held, and bakers from all over the country fight to be in the top. In 2011 there were 12 catagories: Mince & Gravy, Steak (diced), Vegetables & Gravy, Chicken & Vegetable, Gourmet Fruit, Gourmet Meat, Vegetarian, Bacon & Egg, Mince & Cheese, Steak & Cheese, Seafood, Commercial/Wholesale, and Supreme. 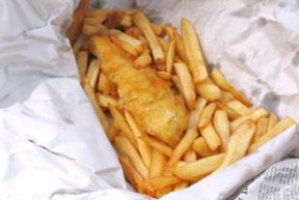 Okay – so we did not invent these. But we do them best. Sitting at the beach with the kids in tow, watching the sunset, a large piece of paper laid out as you help yourself to hot fish and chips. It’s a Kiwi institution.

For all the above Watties tomato sauce has been on Kiwi tables for decades, and there is no other tomato sauce that can match it.

Of course it is best eaten at BBQs, with pies, or fish & chips, but that doesn’t mean it isn’t perfectly acceptable to slather it on anything you please.

And no bach should ever be without a good supply on hand. 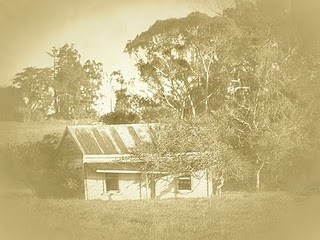 The Kiwi bach is a small beach house or holiday house. It became popular in the 1950’s when the improvement of roading made taking the family on holiday more accessible. Typically a Kiwi bach is a basic structure, based on the old style shed and cabins from early farmers. Usually the building materials were recycled from old timber and iron. Often a caravan was nearby.

New Zealand rugby is a national passion. I’ve learnt not to get between a Kiwi and the TV when a match is on. You just may end up tackled on the floor.

In May 1870, the first rugby game played by official rugby rules was played in Nelson, a small city on the top of the South Island.

By 1879 the first rugby unions were being formed in Canterbury and Wellington.

The New Zealand Rugby Football Union was established in 1892. In 1903, New Zealand beat Australia in their first official test match.

The black jersey with the silver fern was first seen in 1905 when the ‘Originals’ toured Britain, Europe, and the USA  in their first tour outside of Australasia. It was also on this tour where the term “All Blacks‘ first originated.

And after 18 years, I’m still not sure how it works. Shhhhhhhhhhh…

Every farmer has them – actually nearly every Kiwi has a pair, from the time they can walk. Gumboots are such a part of life that in Taihape, the residents and visitors have a gumboot throwing contest every year. Now the aim of this festival, is of course to break the world’s longest gumboot throw record. But not to worry, should you miss the festival, be assured that on any day of the year you can toss a gumboot in the official Gumboot throwing lane behind the main shopping centre. 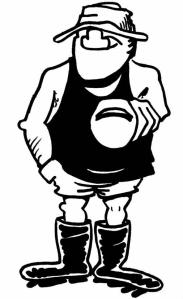 Now what would a gumboot wearing farmer be without his black singlet to hide the dirt, soak up the sweat, and allow enough free arm movement to toss the required gumboot.

Fred Dagg
Fred is a fictional character conceived by John Clarke. Fred hails from Taihape, hangs round with a bunch of blokes all named ‘Trev’, and was Clarke’s way of taking the piss out of the stereotypical Kiwi farmer and bloke.

This dessert was made in honour of Anna Pavlova when she toured in the 1920’s. Australia likes to claim it as its own invention – however, according to Pavlova’s biographer the dish was dreamt up as a tribute to Pavlova’s tutu by a chef, during her stay in a Wellington hotel.

The Pavlova is ours !!

The pohutukawa tree (Metrosideros excelsa) with its startling crimson flowers is an established part of our New Zealand Christmas tradition.

This iconic Kiwi Christmas tree, is found on greeting cards, postcards, in poems, and in song.

On the windswept cliff at Cape Reinga, New Zealand’s northern most tip, is a venerated pohutukawa tree.  For Maori this pohutukawa is known as ‘the place of leaping’. From this place the spirits of the dead will begin on their journey to Hawaiiki. Their spirits leap off the headland, then climb down the roots of this 800-year-old tree, descending into the underworld. 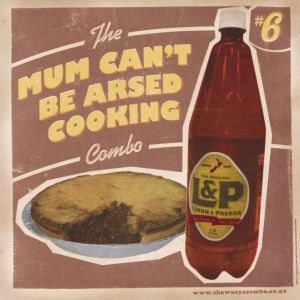 Lemon & Paeroa is  a New Zealand drink made from combining carbonated mineral water from a spring in Paeroa with lemon juice. Pronounced “pie-ro-a’. The drink can only be found in New Zealand or in overseas NZ speciality shops. It’s the drink that is “World Famous in New Zealand.” 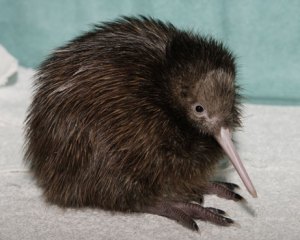 And not one of us are alike, thank God.